A Grand Exposé
An Adept

Originally published in 1860 and titled “A Grand Exposé Of The Science Of Gambling,” this very rare book which covers gambling, cheating and con games has been almost impossible to get, with less than 20 of the original copies known to exist. This new edition has been re-type-set and contains the entire contents of the original.

A partial listing of the table of contents will give you an idea of what is covered: The Game Of Faro, Side Strippers, The Capper, The Chopping Deal, Expose Of The Dealing Box, The Screw Box, Sanding The Cards, Takes, Hollows And Rounds, The Cat Hop, Snaking Cards, Roulette, Poker, Cold Decks, Stamped Cards, Twenty-One, Three Card Monte, The Arm Strap, The Five Aces, Dropping The Pigeon, Watch Stuffing, The Thimble Game, Mock Auctions, and much more.

Reprint edition published by Magicana in 2010. Includes a preface by David Ben. A 5″x5.5″ foil-stamped embossed hardcover with around 184-pages. This is a limited first edition printing of 500 copies.

Be the first to review “A Grand Exposé Book” Cancel reply 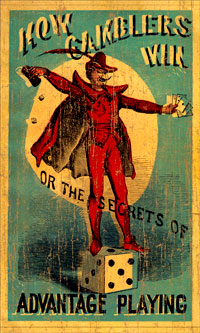 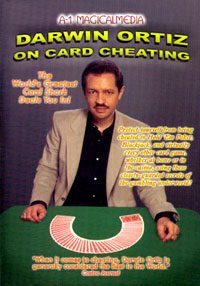 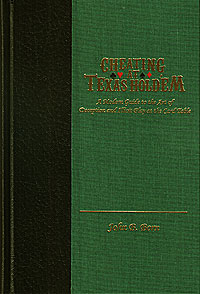 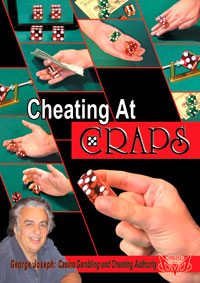 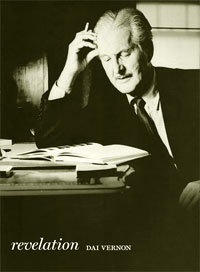 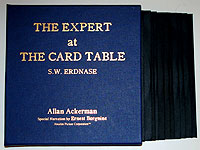 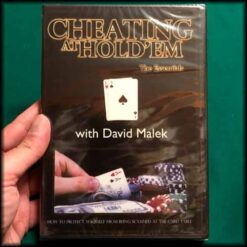 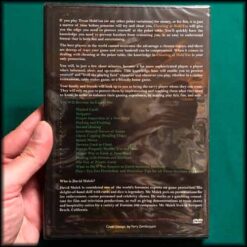 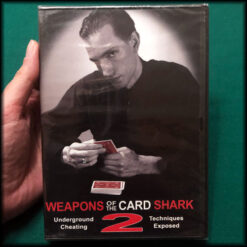 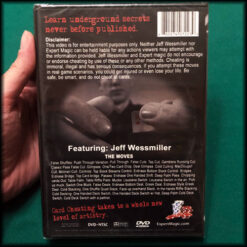 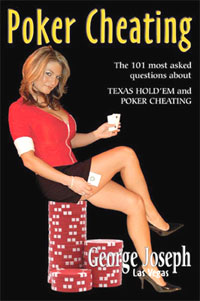 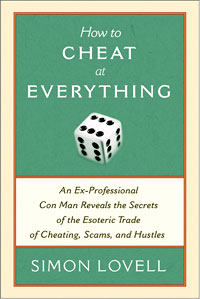 How To Cheat At Everything Book