Bicycle Leaf decks are produced by the USPC and are based on one of their original back designs that was originally released in 1947. It is being rereleased in 2012 as part of their holiday series with the cards available in red (dark red/burgundy) and in green.

Includes a color Joker, a black and white Joker and two advertising cards. The faces are standard Bicycle faces. 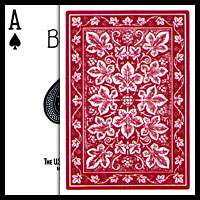 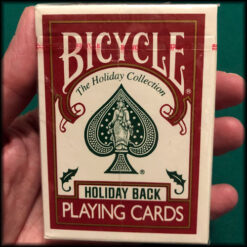 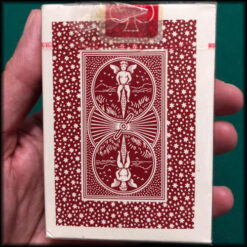 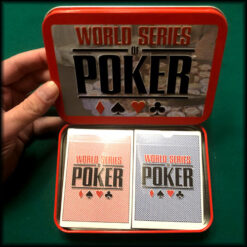 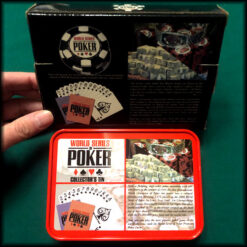 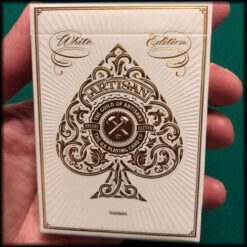 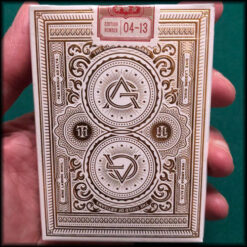 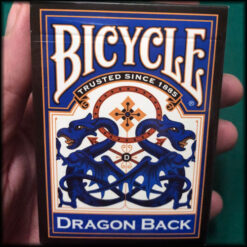 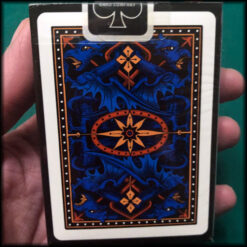 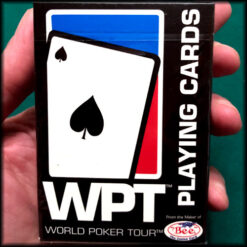 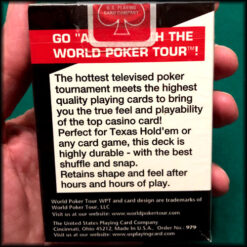 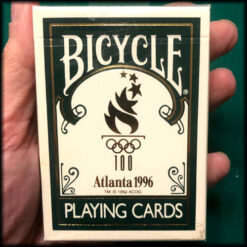 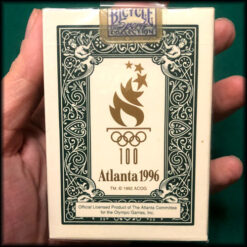 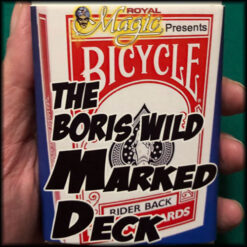 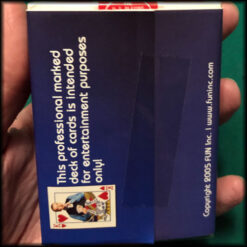 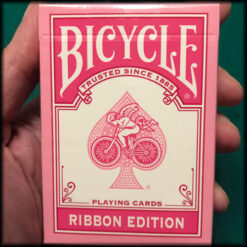 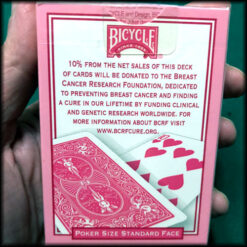 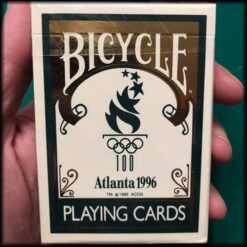 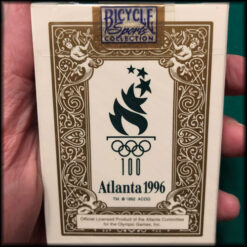 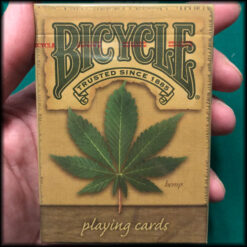 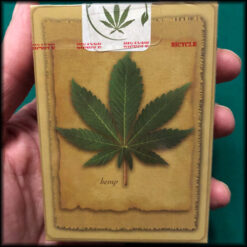