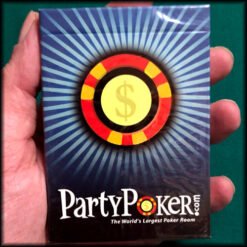 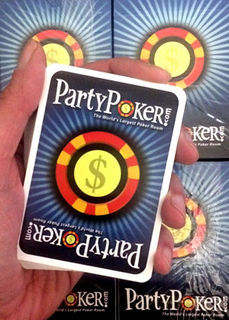 These are original blue backed PartyPoker decks that were produced prior to them being forced to leave the US market in 2006. The card stock used is mediocre, but the value of these cards is in their history. Especially since they changed their logo and have legally re-entered the US market.

Party Poker was the first major online poker provider who spent millions in advertising in the US and became a major publicly traded online gambling company on the London Stock Exchange.

The 56-card deck contains the standard Jumbo Index faces and four advertising cards. The backs have white borders with one-way backs around the pictured chips and the dollar sign. Produced by Full Deck Poker Enterprises and printed in the United States. Poker (Wide) Size. (Price per deck).

Be the first to review “PartyPoker Blue Cards” Cancel reply 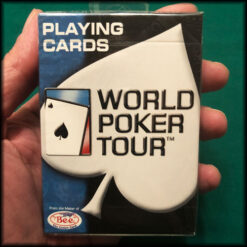 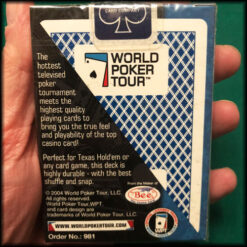 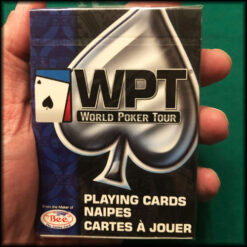 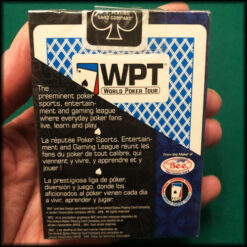 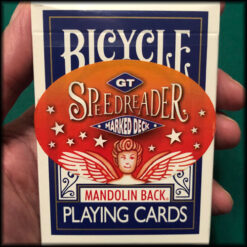 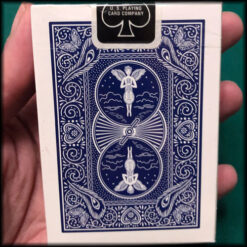 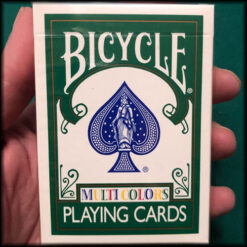 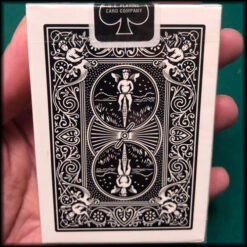 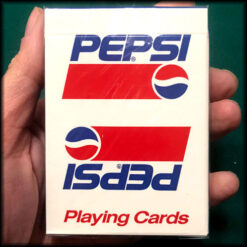 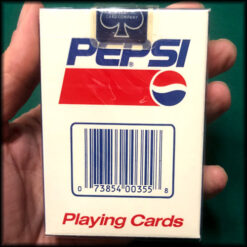 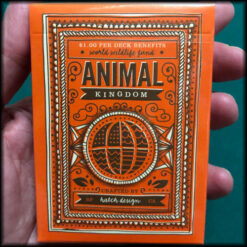 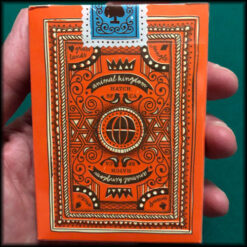 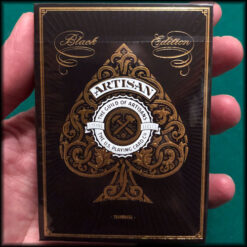 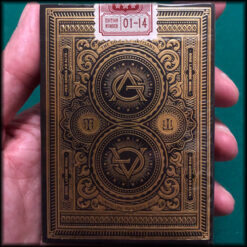 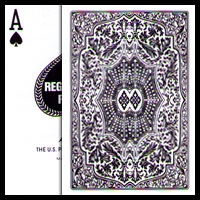 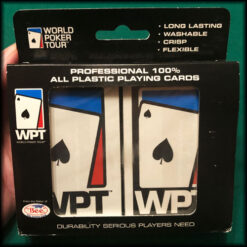 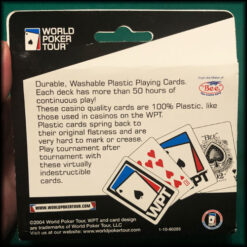 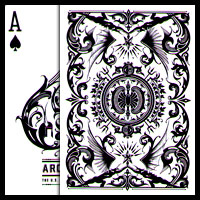 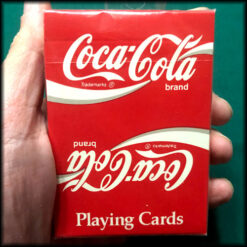 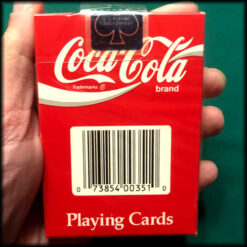 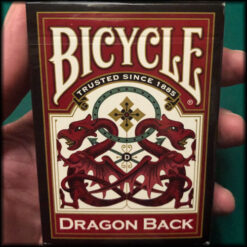 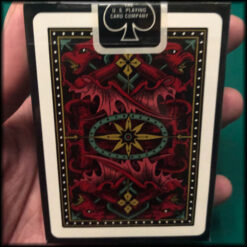